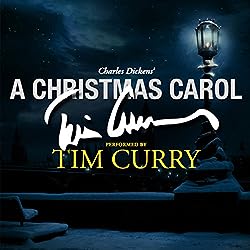 Confessions of a Pagan Nun
Review: How It Went Down, Kekla Magoon
The Bookman's Tale, Charlie Lovett

Bad Behavior has blocked 1225 access attempts in the last 7 days.