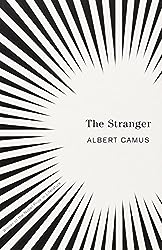 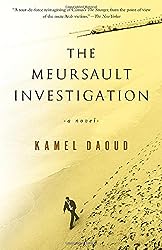 4 thoughts on “A Double Review: Camus and Kamel”

I do believe something very magical can happen when you read a good book.