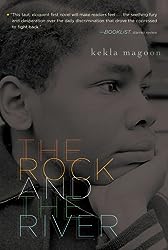 We should read to give our souls a chance to luxuriate.