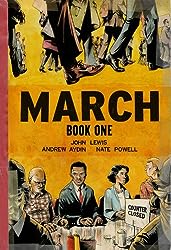 Passion, by Jude Morgan
And Then There Were None, Agatha Christie
The Last Dickens

Bad Behavior has blocked 802 access attempts in the last 7 days.