Once again, we’ve reached the end of a year, and I like to reflect on the reading I’ve done in a final end-of-year wrap-up post

In spite of the pandemic, I had a great reading year, courtesy of audiobooks. If not for audiobooks, I’m not sure how many books I’d have been able to read, but I listened to audiobooks as I took my daily walks, washed dishes, and cooked. I feel particularly good about how many books I checked out of the library. I’m fortunate to have a really good library with an extensive collection available via Overdrive, and I discovered using Libby to listen to library audiobooks this year. I actually prefer the Libby app to the Audible app. It has more fine-grained controls.

My progress with reading challenges was mixed, as usual. I came close to completing the Book Voyage Around the World Challenge. I didn’t read a book set in South America. Aside from that, I managed to read a book set in each of the zones around the world. I really liked this challenge. I think it encouraged me to read more widely than I usually do. My performance on the Southern Literature Reading Challenge was a bit of a joke. I finished the Historical Fiction Reading Challenge and managed to read more than I expected, so I increased my initial goal. I did okay with the Monthly Motif Reading Challenge. I love that challenge, but I have trouble meeting the prompts each month. Maybe in 2022!

For the first time ever, I believe, I read more nonfiction than fiction. 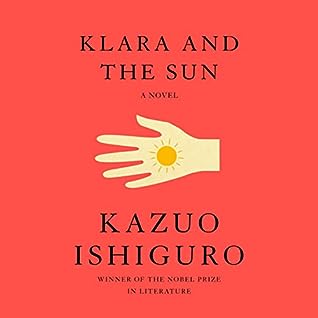 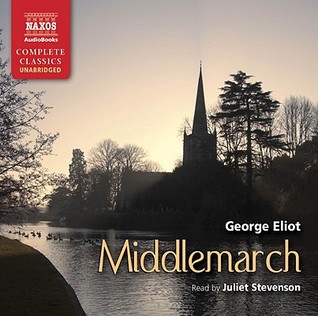 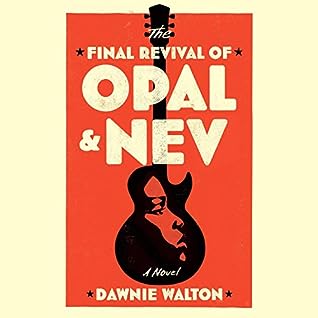 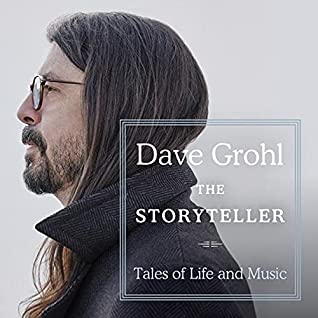 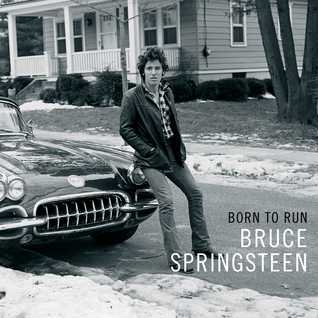 I didn’t really have a favorite poetry book, and given that my favorite was a re-read, I opted not to profile it here. Below, you can see (and purchase) all of the books I read in 2021.

From the acclaimed author of The Book of Night Women comes a masterfully written novel that explores the attempted assassination of Bob Marley in the late 1970s.

On December 3, 1976, just before the Jamaican general election and two days before Bob Marley was to play the Smile Jamaica Concert, gunmen stormed his house, machine guns blazing. The attack nearly killed the Reggae superstar, his wife, and his manager, and injured several others. Marley would go on to perform at the free concert on December 5, but he left the country the next day, not to return for two years.

Deftly spanning decades and continents and peopled with a wide range of characters—assassins, journalists, drug dealers, and even ghosts—A Brief History of Seven Killings is the fictional exploration of that dangerous and unstable time and its bloody aftermath, from the streets and slums of Kingston in the 1970s, to the crack wars in 1980s New York, to a radically altered Jamaica in the 1990s. Brilliantly inventive and stunningly ambitious, this novel is a revealing modern epic that will secure Marlon James’ place among the great literary talents of his generation.

Damn. I’m not sure what to say about this book. It’s hard for me to recommend it to anyone because it’s really violent and disturbing, but it was completely captivating at the same time. I was riveted. A Brief History of Seven Killings is long and at times unwieldy—I can’t tell you how many killings there were because I lost track, but it was way more than seven, and this novel is anything but brief. I wound up reading chapter summaries after I listened to each chapter so that I could be sure I picked up on the salient plot points.

I highly recommend the audiobook, but with the caveat that you really have to pay attention. The voice actors do a good job, though some of them seem to handle the Jamaican Patois better than others; truthfully, I don’t know that I know enough about the Jamaican Patois to be able to discern how well the narrators captured it. One thing I can say confidently is that their acting was good. Some of the scenes were downright harrowing to listen to in a way I’m not sure is as easily captured in print.

This might seem like a strange way to put it, but Marlon James shines the most in this book when describing scenes of violence. He almost renders the most violent scenes as poetry. Some of the scenes are downright cinematic. I’ve seen some reviewers compare Marlon James to Quentin Tarantino, a comparison that seems particularly apt to me. I also see the influence of William Faulkner.

The book’s epigram is a Jamaican proverb: “If it no go so, it go near so.” In the video below, James says that “fiction is a lie that tells the truth.” I didn’t know anything about the history behind this novel, but as I can tell, as James shares, that it was heavily researched. I was completely unaware of the assassination attempt that left Bob Marley, his wife, and his manager wounded but—astonishingly—killed no one. Timothy White’s 1991 article for Spin is apparently one of the sources, and I highly recommend it as supplementary reading. Reading it made me think that it was a brave act for Marlon James to write this book. It’s not hard to see why James might have read about the incidents surrounding the attempted assassination and think it would make a hell of a book. I definitely don’t think this book is for everyone, but I found it both fascinating and horrifying in equal measures. In the end, however, I can see why it won the Booker Prize some years ago.

I read this book for the Book Voyage: Read Around the World Challenge for June: a book set on an island.

If you have about an hour, you might enjoy Marlon James’s visit to Politics and Prose in Washington, DC.