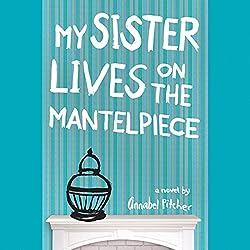 Review: The Lion, the Witch and the Wardrobe, C. S. Lewis, narrated by Michael York
The Perks of Being a Wallflower, Stephen Chbosky
Lost in a Good Book

Every book is a children’s book, if the kid can read.

Bad Behavior has blocked 729 access attempts in the last 7 days.