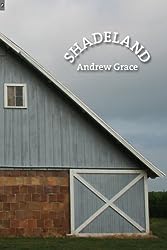 The Secret History, Donna Tartt
Byron Was a Bad, Bad Boy
On Writing: A Memoir of the Craft, Stephen King

Bad Behavior has blocked 429 access attempts in the last 7 days.